See which college players were tipped for success this season 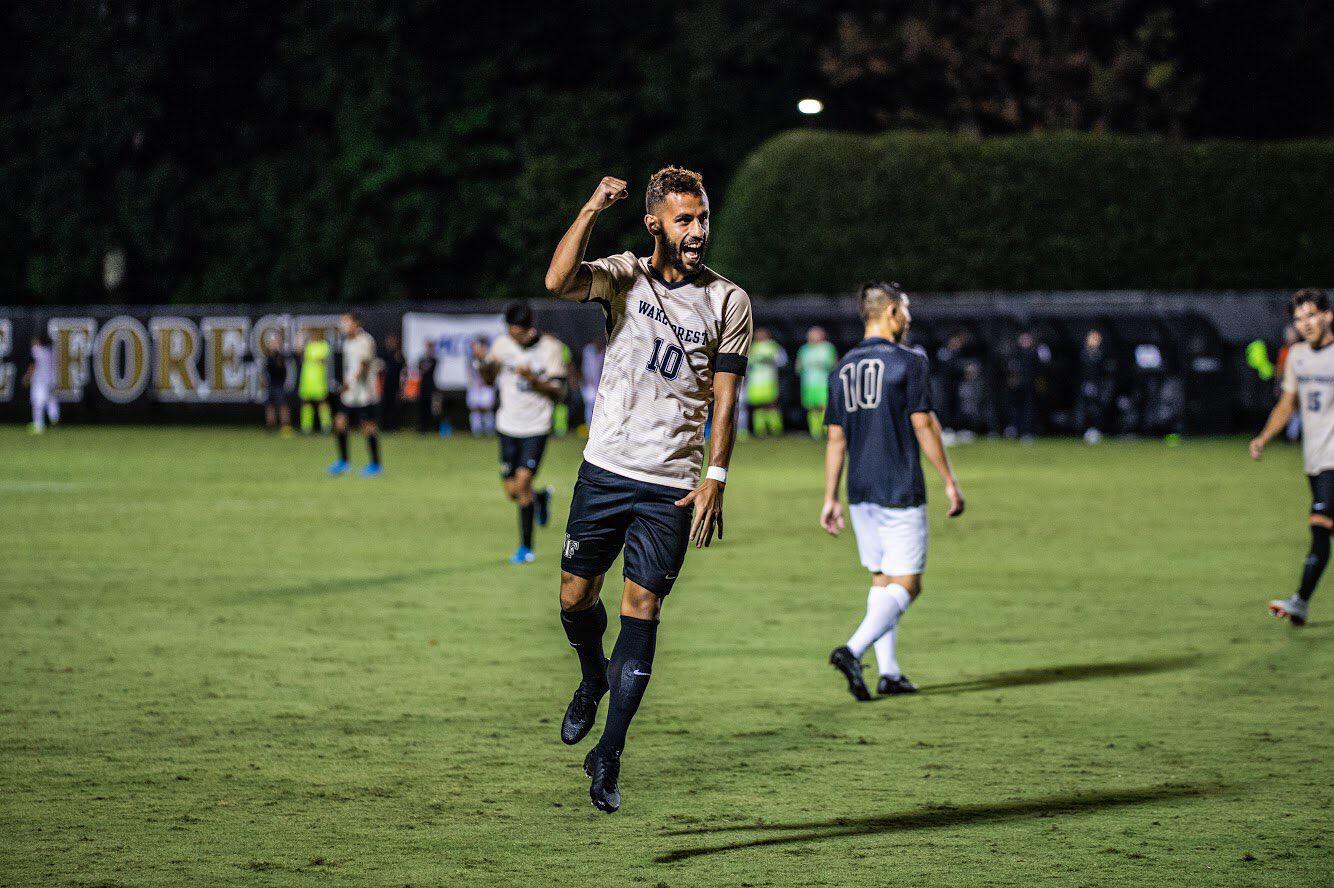 The 2019 cream of the crop in Division I men’s college soccer has a common thread: USL League Two experience. With the collegiate soccer schedule kicking off on Friday, 28 of the 44 players selected in Top Drawer Soccer’s Preseason Men’s Best XI teams have spent time with a League Two club.

Though they haven’t played a minute of college soccer yet, these precocious talents have already seen the field in League Two. League Two’s top prospect Ousseni Bouda (Black Rock FC/Stanford) is recognized as one of the nation’s top collegiate newcomers, along with Jesse Ortiz (Brazos Valley Cavalry/Seattle).